A downloadable game for Windows, macOS, and Linux

Power Ring Facility is a difficult platformer with gameplay inspired by Dustforce and aesthetics inspired by Portal. Jumping in this platformer requires you to consume power obtained from Power Rings. However, obtaining a second power ring when you already have power will overload and kill you.

I played the game from the source and really loved the concept and the look and feel. The difficulty curve is also pretty good given the number of levels. Congrats!

Some comments I have for further improvements:

- A dying animation would be nice, especially when overloading - it took me a while to understand that taking power while I'm already loaded would kill me, since the scene instantly restarts

- Levels like 2.002 take a while to reload when you die. I checked the scene and there are various things you could do to improve performance, the more obvious being to use a TileMap with StaticBody2Ds for the walls instead of having a KinematicBody2D for every single tile. The TileMap will optimize the level by doing culling, etc., and it should still be sufficient for your needs.

- Some more levels and progression saving would be great :)

- It would be good to include a LICENSE file with the source code, so that people know under which terms that are allowed to reuse the source or not.

All in all, with some refactorings it could be a pretty nice demo to include on Godot's Asset Library IMO, I think many Godot users would really enjoy trying it and checking how it's coded. 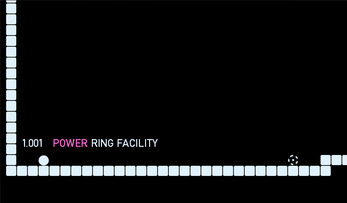 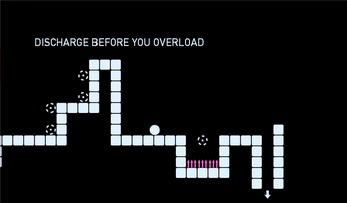 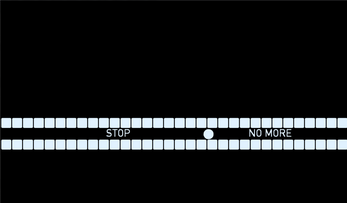 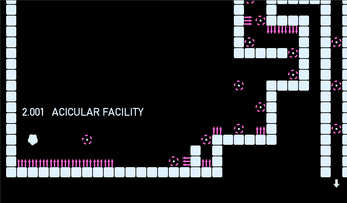